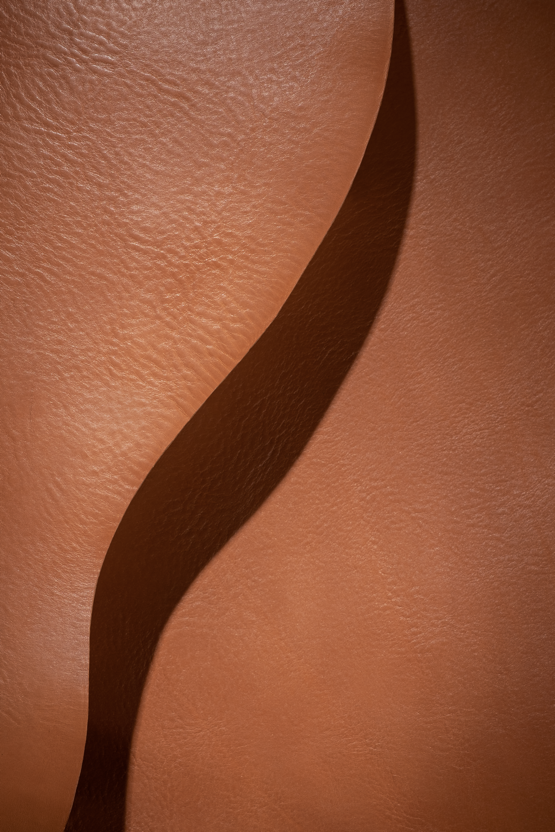 This article tackles the following misrepresentations:

MYTH: It is cruel to make leather from animal hides and skins.
FACT: The hides and skins are a by-product of the meat industry and only become available after slaughter.

MYTH: There are better uses for the hides and skins.
FACT: There are some other uses, but for thousands of years, people have found making leather to be the best way to make the most of the material available. In many parts of the world, the only other realistic option would be for the material to go to waste, which would give meat companies two big headaches, a financial one because of lost revenue from tanners and because of the cost of disposal, and an environmental one because of waste management practices in many parts of the world.

The volume of hides and skins coming as a by-product from the global meat industry is enormous. Figures suggest the meat industry generates around 275 million cattle hides a year, along with 540 million sheepskins and 425 million goatskins. The leather industry buys up much of this by-product, which otherwise would mostly go to waste, and transforms it into one of the most versatile and attractive materials on earth.

Disposing of this waste would cause severe problems for all cities and countries where animal slaughter and meat processing takes place, but specific to the developing world, it would exacerbate an already serious municipal solid waste situation. Municipal solid waste almost doubled in the first decade of this century to reach 1.3 billion tonnes in 2010. It is expected to reach 2.5 billion tonnes a year by 2025. At the moment, around 15 million of the poorest people in the world scrape a living by picking out from municipal solid waste things they will try to sell. The presence of large volumes of perishable waste material from the meat industry could have serious consequences for their health.

In parallel, the meat industry needs to consider how much money it would have to spend to manage its hides and skins in the same way as other waste, an increasingly costly business. The UK, for example, imposes a landfill tax that will reach £94.15 per tonne in April 2020, an increase of 11.5% on the 2016 figure. At these rates, putting its by-product into landfill in the UK would cost meat companies more than £800 million per year, without factoring in transportation or labour costs. This cost would, in all likelihood, be passed on to consumers, making meat more expensive and less accessible.

This article argues that the leather industry does the meat industry and society at large a great service by taking waste material and converting it into leather for shoes, accessories, clothing and upholstery. Tanners and brands selling finished products made from leather should remind their customers of this in the face of questions about the sustainability of the leather industry. 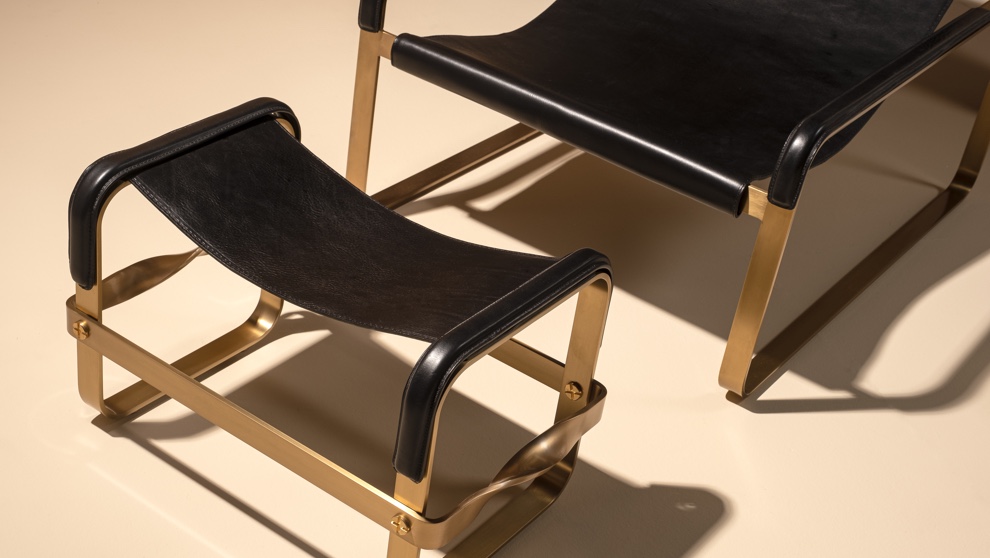